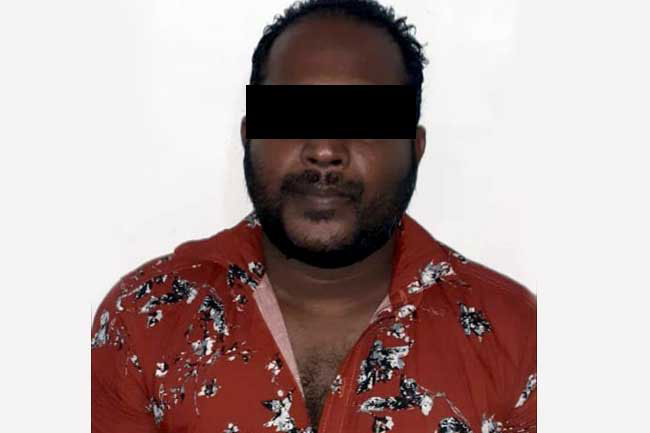 An individual has been arrested by the Police Special Task Force (STF) at the Mount Lavinia area with narcotic drugs.

The arrest has been made on a tip-off received by the officials of STF.

It has been revealed that the arrestee is a close accomplice of organized crime figure Ihalagamage Darshana alias “I.D.”, who is currently under remand custody.

Reportedly, the arrested suspect had handled the financial affairs of “I.D.” and acted as the main drug distributor of the crime figure.

Police said that 3 grams and 100 milligrams of heroin have been found on the suspect at the time of arrest.

The suspect has been handed over to the Mt. Lavinia Police for onward investigations.