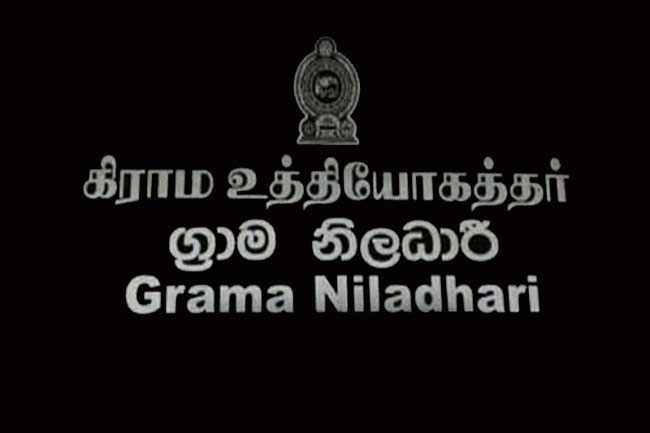 The Home Affairs Ministry has issued a circular to amend the official hours of all Grama Niladhari officers in the country, stated the Department of Government Information.

Accordingly, Grama Niladharis are required to attend their duties for six days of the week apart from their day off.

The press release issued by the Director-General of Government Information states that the new official hours will be implemented from October 01.

The Grama Niladharis are to be available in their offices from 8.30 am to 4.15 pm on Tuesdays and Thursdays and from 8.30 am until 12.30 pm on Saturdays for public services.

On Monday, Grama Niladhari officers should act in accordance with the calls and requirements of the Divisional Secretariats.

These amendments have been made in parallel to a recent decision taken by the Cabinet of Ministers to declare Monday as the Public Day instead of Wednesday.

Major General (Retired) Kamal Gunaratne, Secretary to the State Ministry of Internal Security, Home Affairs, and Disaster Management, has issued the relevant Internal Affairs Circular No. 16/2020 to regularize the duties of Grama Niladharis.