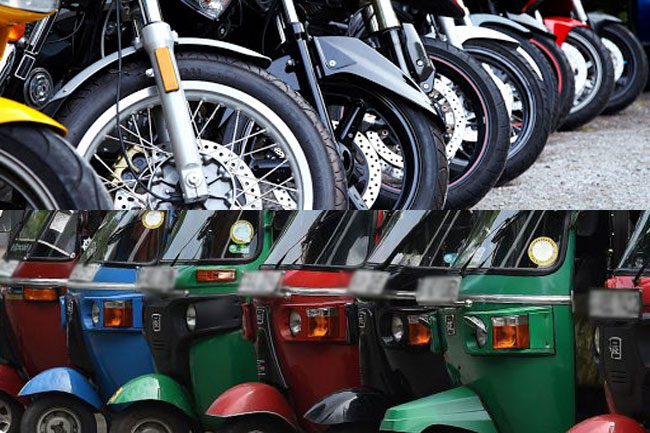 The Police say that information has come to light that the stolen motorcycles and three-wheelers have already been sold to various persons by forging documents and changing their appearance and color.

It is the responsibility of the owner to verify the legitimacy of the three-wheeler or motorcycle used by them, and it is a criminal offense to use a stolen motorcycle or three-wheeler knowingly or unknowingly, the Police further said.

The following telephone number can be contacted to obtain further information on the matter:

A list of registration numbers, engine numbers, and chassis numbers of the three wheelers and motorbikes stolen in Western Province during 2019-2020 are as follows:

Three-wheelers by Ada Derana on Scribd

Motorcycles by Ada Derana on Scribd