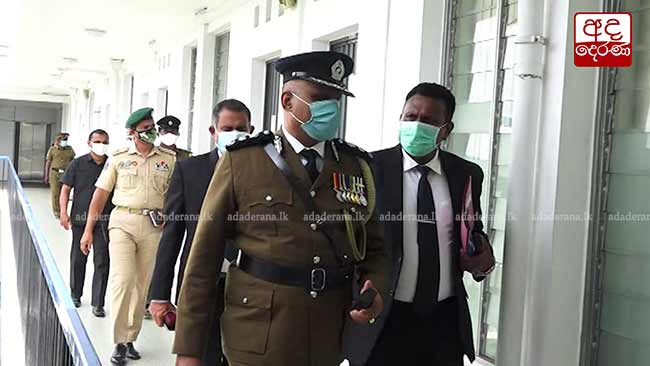 The Acting IGP arrived at the commission, a short while ago, following a summon to give evidence, Ada Derana reporter said.

The police chief is to testify with regard to a complaint lodged by former Senior DIG Lalith Jayasinghe.

Meanwhile several ministers of the former government are also scheduled to appear at the commission to give evidence.