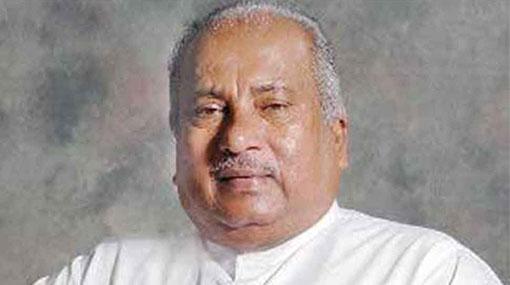 Minister Gamini Lokuge has been appointed as the Chairman of the Committee on Public Petitions of the Ninth Parliament.

The name of Minister Gamini Lokuge for the above post was nominated by MP Jayantha Ketagoda and seconded by the MP Jagath Pushpakumara.

This appointment was made at the first meeting of the Committee on Public Petitions held in Parliament today (24).