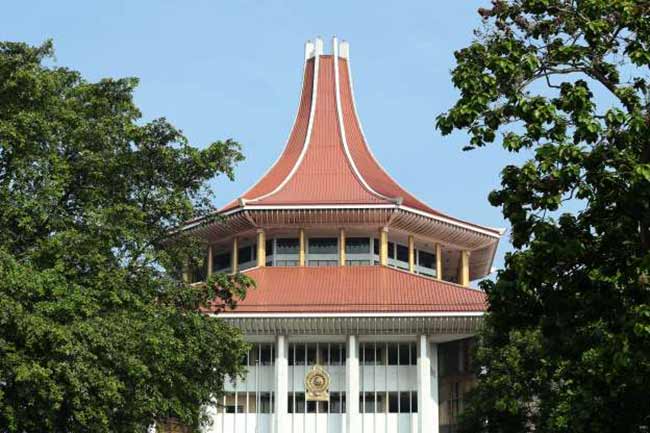 Six more petitions have been have been filed today before the Supreme Court challenging the proposed 20th Amendment to the Constitution, with a total of 18 petitions filed against the draft bill thus far.

The Attorney General has been named as the respondent in the petitions.

One of the petitions today was filed by the Young Lawyers Association.
In addition to this another petition was filed by a group of UNP candidates who had contested the recent parliamentary election including Dr. Ajantha Perera, Oshala Herath, Jeran Jegadeesan and Dr. Chandima Wijegunawardana.