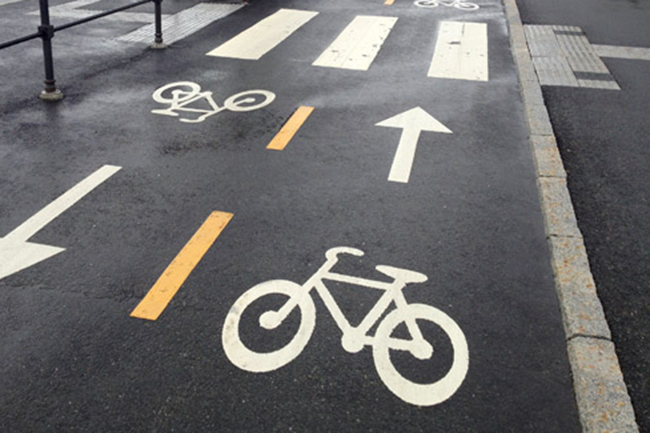 Plans are currently underway to construct a cycling path connecting many cities from Colombo Port City access to Diyatha Uyana in Battaramulla, the government announced today (25).

In a press release, Western Province Director of the Urban Development Authority (UDA) Y.A.G.K. Gunatilleke said the project aims to be beneficial to school children, employees, local and foreign tourists and professional cyclists and to create a safe environment for those who travel on bicycles.

Accordingly, a 23km-long bikeway is being designed to reduce traffic congestion and to promote eco-friendly modes of transport by limiting the number of vehicles entering the main road.

The cycling path will be of a minimum width of 1.5 meters and a maximum of 2.5 meters.

Under phase one, the 11 stations will be set up for renting bicycles. The rented bicycles can be returned to any these 11 stations. Based on the assumption that most people would use bicycles early in the morning, lighting and colouring in accordance with international standards are to be put in place.

The construction of this bikeway, scheduled to commence at the end of this year, is expected to be completed by 2021.