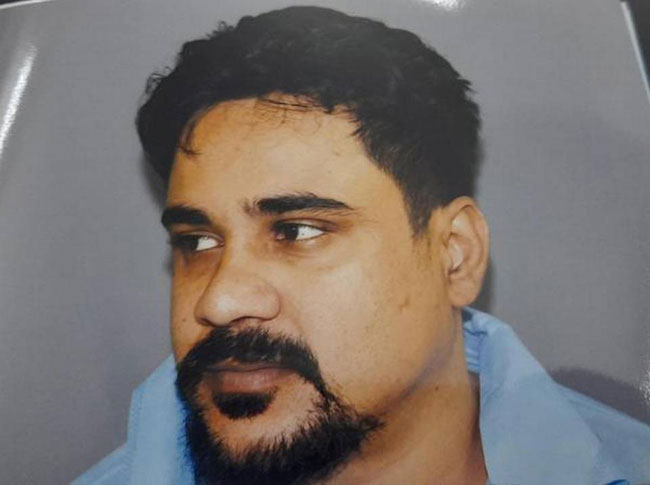 Mother and sister of Angoda Lokka grilled by police

The mother and the sister of the notorious underworld figure ‘Angoda Lokkka’, who is alleged to have died in India, have been summoned to the Western Province-South Crimes Division today (26).

This has been record a statement on 11 pieces of land believed to have been acquired through heroin trafficking and extortion and 03 pieces of land under the name of the sister.

The two females have been interrogated for over 05 hours.

The duo has also been questioned with regard to property in the name of Angoda Lokka’s mistress, who is currently abroad.

‘Angoda Lokka’ is presumed to have killed while in hiding in India. Security forces of India are currently probing into the alleged death of the underworld drug kingpin.