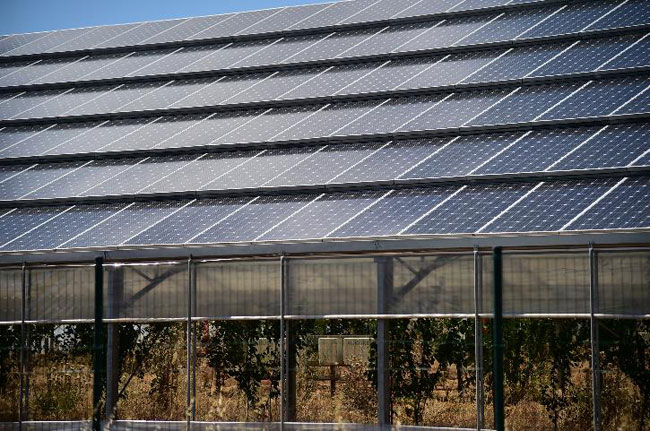 India has offered a Line of Credit worth USD 100 million to Sri Lanka for three solar projects in the country, according to an official statement.

India’s High Commissioner to Sri Lanka Gopal Baglay called on Minister of Power Dullas Alahapperuma and reiterated India’s commitment towards a strong and multi-faceted bilateral partnership including in the power sector, the Indian mission said in a statement.

They discussed various issues of mutual interest including ways to expedite progress on bilateral power projects currently under discussion between the two sides.

The Indian envoy also handed over a copy of a letter conveying an offer from India to Sri Lanka for a Line of Credit (LoC) worth USD 100 million for three solar projects announced during the International Solar Alliance Founding Conference held in March, 2018 in New Delhi, the statement said.

The LoC will cover financing for rooftop solar systems meant for 20,000 households and 1,000 government buildings all across the island. The combined generation capacity of these rooftop systems will be about 60 MW, it said.

The LoC will also provide financing for a floating solar power plant. The implementation of the LoC will begin with the conclusion of an LoC agreement between the two sides, it said.

The Indian High Commissioner conveyed that the USD 100 million LoC is in line with the national priorities of India and Sri Lanka to enhance the share of solar and renewable energy in overall energy generation, the statement added.