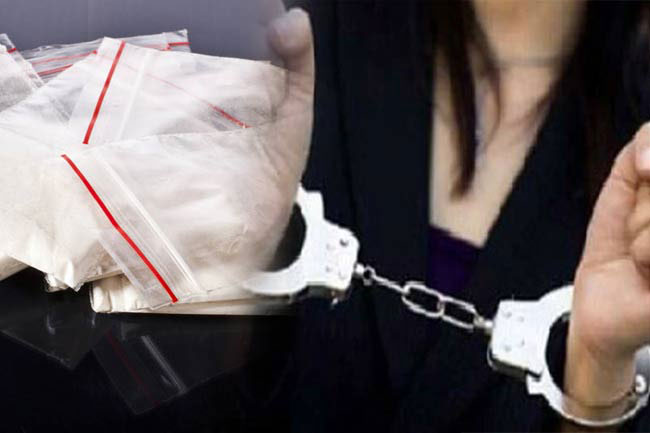 A woman involved in heroin trafficking, known as ‘Sahaspura Sujeewa’, has been arrested in Borella, yesterday (26).

The suspect has been arrested in a raid carried out by the Anti-Corruption Unit in Borella.

Reportedly, 02 grams and 700 milligrams have been found on the suspect.

She is to be produced before the Maligakanda Magistrate’s Court today (27).