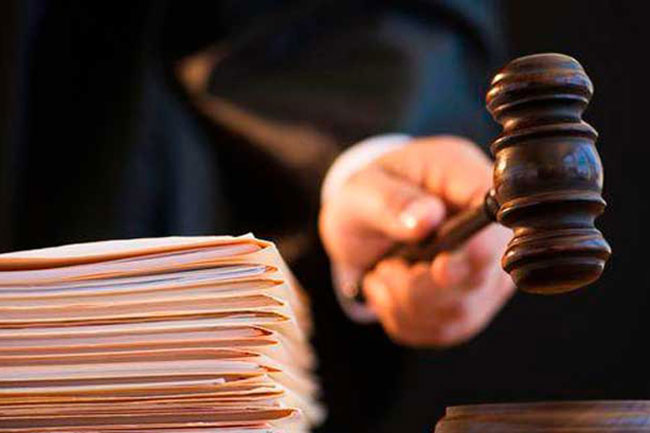 They were ordered to be remanded until October 12, when the case was taken up before Colombo Chief Magistrate Lanka Jayaratne today (28).

However, the suspects were not produced before the court today due to the COVID-19 pandemic precautions.

Deputy Solicitor General Dileepa Peiris, appearing on behalf of the Criminal Investigation Department (CID), told the court that a suspect named ‘Manju’ was arrested and is being interrogated under detention orders, in connection with the case of the 13 PNB officers in question allegedly smuggling 130 kilograms of heroin from Matara to Balapitiya.

The Deputy Solicitor General informed the court that two pistols and two T-56 assault rifles were found following the investigations into the suspect.

One of the pistols was a firearm issued by the Sri Lanka Army to the Security Forces Headquarters, Jaffna, on December 31, 1996, the Deputy Solicitor General added.

The Solicitor General pointed out that a serious question now arises as to how a firearm belonging to the Army came to be among the underworld members in this manner. He added that further investigations are needed to be carried out to determine to which officer the Army had issued the firearm and how it got into the hands of underworld members.

Attorney-at-Law Ajith Pathirana, representing the defendants, requested permission from the court to make further submissions regarding his request to release the suspects on a bond.

Accordingly, the Magistrate ordered that the relevant submissions be made on October 07 and further remanded the suspects to October 12.