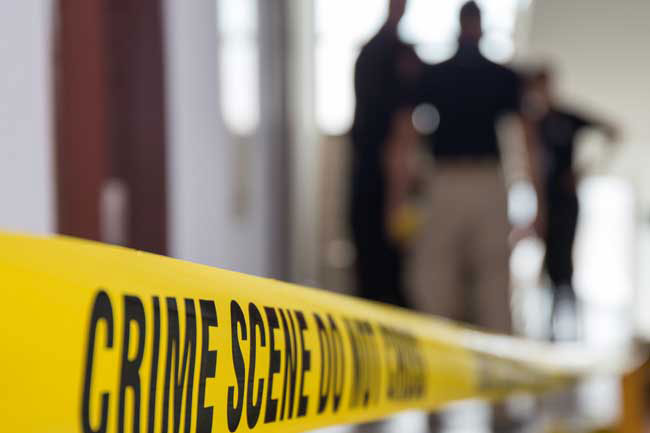 A woman sustaining critical injuries in an assault has died in the Thalahena area in Talangama, stated the Police.

Reportedly, she had been assaulted when she had attempted to mediate a conflict between two parties in the area.

The woman critically injured in the incident had been admitted to the Koswatte Hospital where she succumbed to the injuries.

The deceased is a 60-year-old resident of the Thalahena area.

An individual has been arrested in connection with the incident and he is currently receiving treatment at the Colombo National Hospital under police protection.