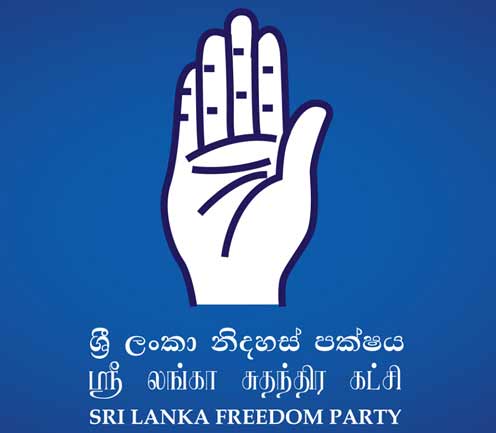 The Sri Lanka Freedom Party (SLFP) has appointed a 10-member committee to study the proposed 20th Amendment to the Constitution draft bill and submit recommendations to the party.

SLFP General Secretary Dayasiri Jayasekara, issuing a release, said that after the recommendations of the committee are taken into consideration, the SLFP will present its ideas and proposals to the committee appointed by Prime Minister Mahinda Rajapaksa.

The 10-member committee appointed by the SLFP includes: