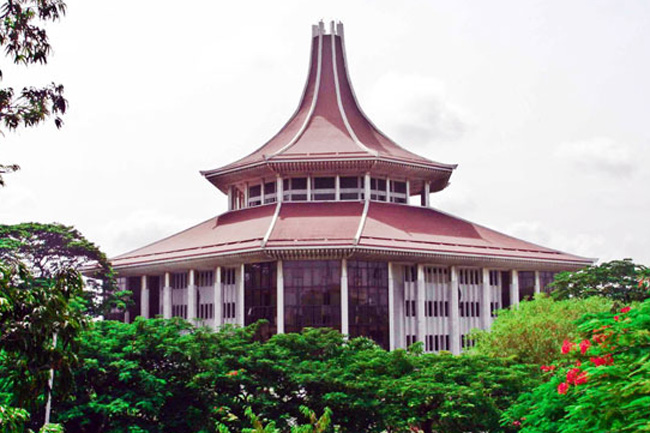 Petitions challenging 20A to be considered today

The petitions filed against the draft bill of the 20th Amendment to the Constitution are to be taken up for consideration today (29).

Eighteen petitions in total had been filed as of Friday (25) and today is the final day to file petitions against the proposed constitutional amendment.

However, 21 more petitions were filed on Monday (28) before the Supreme Court challenging the proposed draft bill.

The Attorney General has been named as the respondent of the petitions.