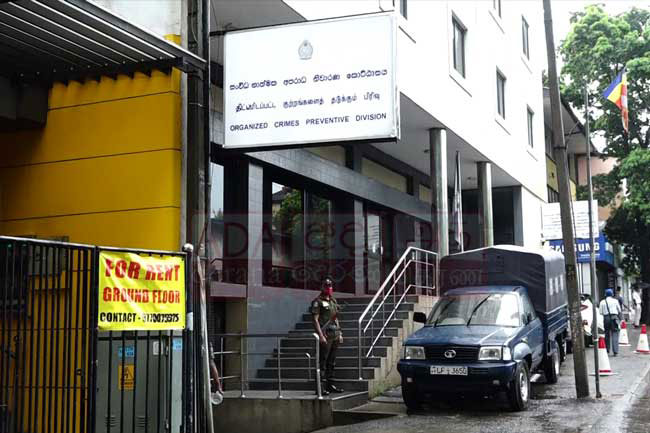 An accomplice of the major heroin trafficker ‘Avissawelle Gaus’ has been arrested over the possession of heroin, last evening (28).

The arrest has been made in Borella based on tip-off received by the Organized Crimes Prevention Division (OCPD).

A total of 11 grams and 342 milligrams of heroin has been found on the suspect.

The arrestee is a 48-year-old three-wheeler driver, the OCPD stated.

It has been revealed that he buys drugs from ‘Avissawelle Gaus’ and sells them at Borella and surrounding areas.

Further investigations on the matter are carried out by the OCPD.

OCPD stated that a detention order will be obtained on the suspect by producing before the Maligakanda Magistrate’s Court today (29).