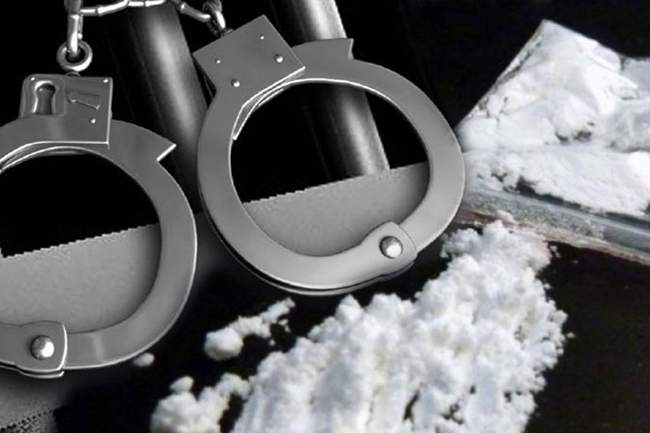 An individual who was in possession of 21g and 520mg of heroin has been taken into custody in the area of Ratmalana.

He was arrested near the Ratmalana Railway Station last evening (29) during a raid carried out by the Police Special Task Force (STF).

The suspect is reportedly an accomplice of the underworld figure and drug trafficker ‘Ratmalane Anju’ who operates his drug network from overseas.

The 35-year-old has been handed over to the Mount Lavinia Police for further investigations.