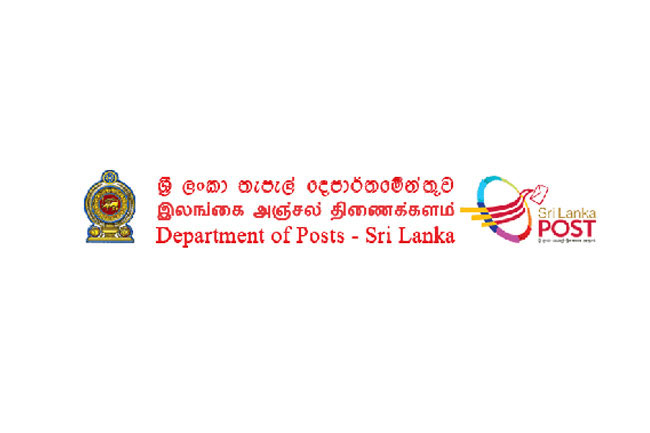 President Gotabaya Rajapaksa says that Sri Lanka Post could become a major player in the national economy if it recognizes the scope of its services.

This goal can be easily achieved by properly managing the vast resources of the Sri Lanka Post, the President added.

The President mentioned this speaking at a discussion held on the future plans of the State Ministry of Professional Development of Postal Services and Mass Media.

It has been revealed during the discussion that the Postal Department loses Rs 06 billion annually.

Meanwhile, the focus was also on establishing a training institute to develop the professional skills of journalists and amending the Press Council Act, stated President’s Media Division.

The PMD said that it was also decided to reactivate the taxes levied on the telecast of dubbed foreign tele-dramas.