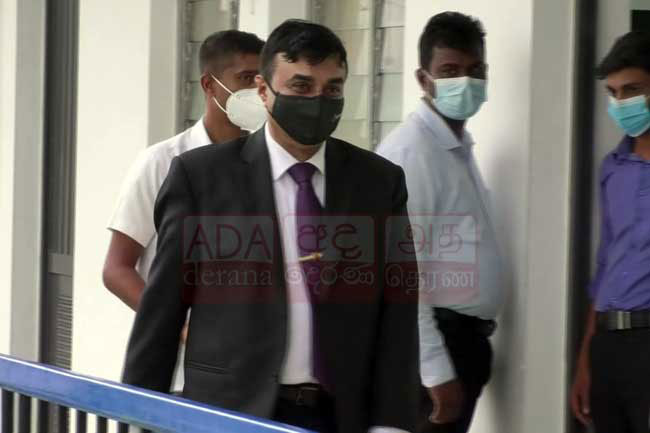 Easter attacks could have happened without SISs knowledge - IGP

He revealed this giving evidence before the Presidential Commission of Inquiry appointed to probe the 2019 Easter Sunday terror attacks yesterday (29) for the fifth day.

When the Additional Solicitor General of the State from the Commission questioned him as to whether he acknowledges that the attacks weren’t planned overnight, IGP Jayasundara said that although Zahran and his team propagated extremism, he can’t pinpoint when they planned for an attack.

“Following the attacks, I received a private tip-off that Zahran had visited a doctor to plan for another baby. If that had really happened, it is difficult for me to say when such an idea came to his mind. Plus, the local intelligence units failed to even confirm the warning of an attack received from foreign intelligence.”

The Commission then inquired the IGP whether Zahran and his team carried out an attack because they accepted the teachings of the IS, to which the IGP replied stating that he cannot express opinions about things in people’s minds.

“They could have accepted the IS ideology, the IS ideology could have influenced them. Or this attack could have been carried out at the behest of someone else. However, as one of the two people most aggrieved following the attacks, what I can say is that this incident should be finely looked into.”

When inquired, the witness affirmed that the SIS failed to confirm their own intelligence with regard to the attacks in addition to the pre-warning received from foreign intelligence services.

The Commission then asked the witness whether the attacks could have happened without any knowledge of the SIS, had they not received a foreign intelligence warning on April 04.

The IGP replied: “Yes, your honor, it could have happened. The SIS didn’t anything except forwarding us the warning issued by foreign intelligence. Not only during the controversial 52-day government but even before that, the SIS operated with a different goal. I didn’t have the powers to look into it.

Despite being the foremost intelligence service in the country, the SIS only managed to show us that there is a tendency that it [attacks] can happen here considering what was happening in other countries. In addition, the SIS did not provide any specific information, conclusions, or advice on the incident.”