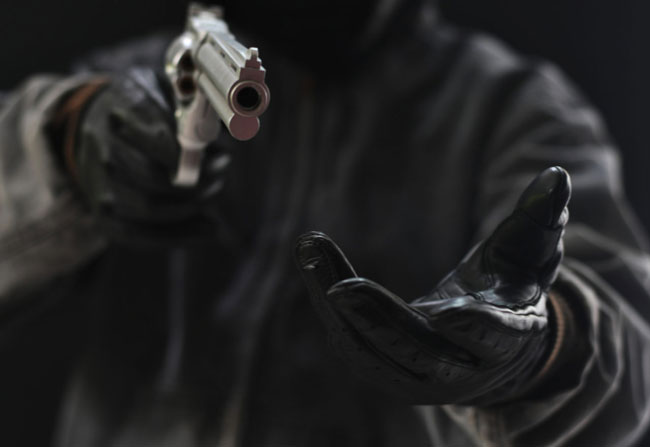 A residence of a businessman at the Akkarapanaha area in Katana has been robbed by an armed gang, stated the Police.

Reportedly, the robbers had looted nearly Rs 30 million from the residence at gunpoint.

According to the Police, the gang of members had arrived at the scene on a car and threatened the occupants of the house with firearms.

Police have launched investigations to arrest the suspects involved in the robbery.