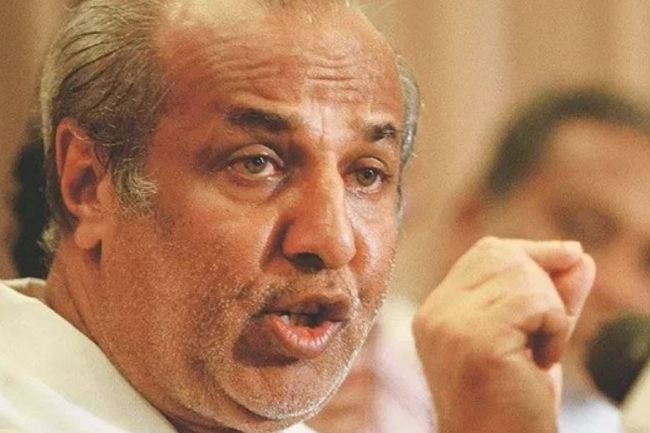 The further consideration of petitions filed challenging the draft bill of the 20th Amendment to the Constitution is scheduled for tomorrow (02).

When the petitions were taken up for the second consecutive day on Friday (30), the attorneys representing 32 petitions have concluded presenting their submissions.

President’s Counsel Faisz Musthapha, who appeared on behalf of the Bar Association of Sri Lanka (BASL), pointed out that certain provisions of the draft bill adversely affect the independence of the judiciary and fundamental rights of the citizens.

Hence, he stressed that a referendum vote is indispensable to pass the relevant clauses.

The Leader of Sri Lanka Muslim Congress Attorney-atLaw Rauff Hakeem, presenting his submissions, said he has personally filed a petition against the draft bill and he would represent himself.

The proposed 20th Amendment draft bill calls for the abolishment of the Constitutional Council, raising doubts about the transparency of the appointments being made to the high posts, he noted.

The two-thirds majority of the Parliament is insufficient to pass the 20th Amendment draft bill, he said emphasizing that it must be referred to a referendum vote.

Thirty-nine petitions in total have been filed against the draft bill of the 20th Amendment, citing the Attorney General as the respondent.

When the petitions were taken up on Tuesday (29), Attorney General Dappula de Livera informed the court that the Government has decided to add several amendments to the draft of the 20th Amendment to the Constitution during the committee stage in Parliament.