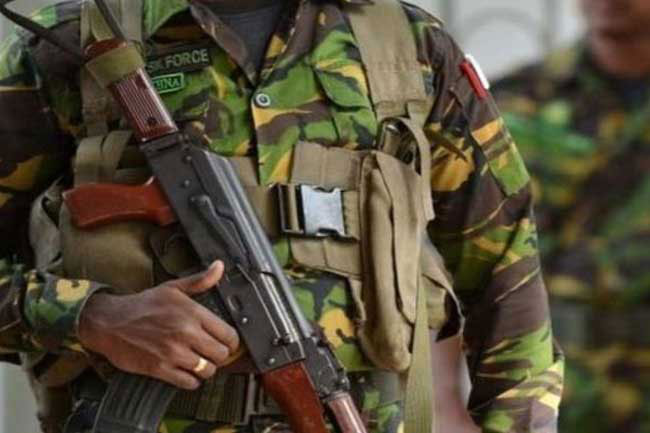 Four close associates of ‘Ratmalane Roha’, who was recently killed in police gunfire, have been arrested by the Police Special Task Force (STF).

The arrests have been made last evening (03) based on a tip-off received by the STF.

Along with the suspects, police have also seized a stash of ammunition buried in the Gonakovila area in Ratmalana.

Reportedly, 225 rounds of T-56 ammunition, 04 rounds of 9mm bullets, and 3 rounds of 8mm bullets have been recovered in the operation.

Preliminary investigations have revealed that the suspects had attended an event in Nuwara Eliya with ‘Ratmalane Roha’.

The arrestees have been handed over to the Mount Lavinia Police Station for onward investigations.