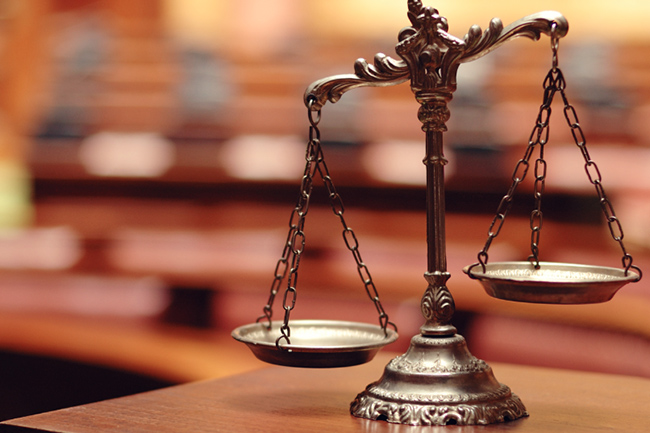 An interim petition has been filed seeking the Court of Appeal to revoke the writ application put forward by MP Rishad Bathiudeen’s brother, Riyaj Bathiudeen to prevent him from being re-arrested by the Criminal Investigation Department (CID).

Fr. Ramanayake says the police spokesperson had recently told the media that there is sufficient evidence against Riyaj Bathiudeen who was arrested in April over the alleged links with the bombers of 2019 Easter Sunday attacks.

Hence, points out that the CID’s move to release Riyaj Bathiudeen is unacceptable.

Riyaj Bathiudeen’s writ application was taken up this morning (16) before a two-judge bench of the Appeals Court consisting of Justices Mahinda Samayawardhane and Arjuna Obeysekara.

During the proceedings, the attorney-at-law representing the former minister’s brother, President’s Counsel Faisz Mustapha requested the Appeals Court to schedule a date to consider the writ application.

Accordingly, the judge bench fixed the writ application for support on the 20th of October.

Riyaj Bathiudeen was taken into custody on the 14th of April this year while in Puttalam. After five months into the arrest, he was released by the CID on the 29th of September citing a lack of evidence to file a case against him.