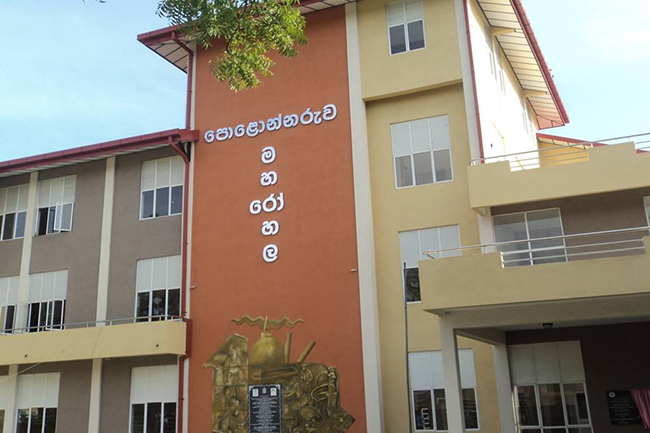 Ward 22 of General Hospital in Polonnaruwa has been isolated after a Covid-19 infected person was identified.

The administration of the Hospital noted that admission of patients has been temporarily suspended except for emergency treatment.

In the meantime, 42 staff members of the Polonnaruwa District General Hospital including nurses have been placed under self-isolation and referred to PCR tests.