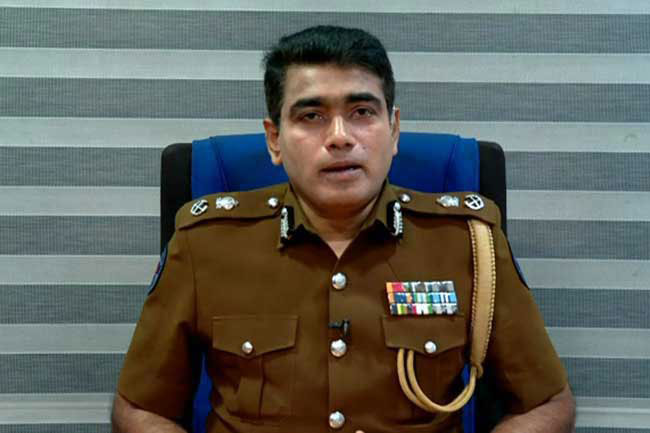 Over 250 arrested for violating curfew

Over 250 individuals have been arrested over the violation of the quarantine curfew, stated the Police Media Spokesman DIG Ajith Rohana.

The Police Spokesman said that 53 people had been arrested in the past 24 hours alone.

Accordingly, a total of 265 persons have been arrested so far.

In addition, 48 vehicles have also been taken into police custody, the DIG added.