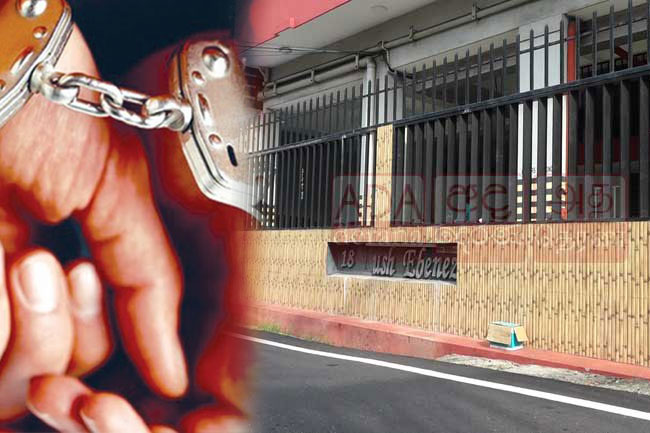 Owner of house where Rishad was staying also arrested by CID

Police have also arrested the owner of the house where MP Rishad Bathiudeen had been staying when he was taken into custody.

Police Spokesman DIG Ajith Rohana said that the owner of the house has been arrested by the Criminal Investigations Department (CID).

The former minister was arrested by CID officers at a housing complex located at Ebenezer Place in Dehiwala this morning (19).

On October 14, the Fort Magistrate issued a travel ban of the parliamentarian upon a request by the CID.

Meanwhile MP Bathiudeen had filed a writ application through a lawyer seeking an order from the Court of Appeal to prevent his arrest.

The CID had deployed several teams to arrest the former minister, however they were unable to locate and apprehend him until today.

Rishad Bathiudeen has currently been escorted to the CID and will be produced before a court following investigations, he said.