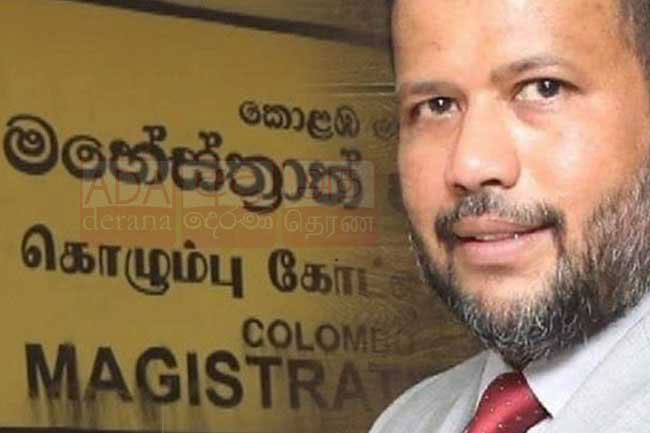 MP Rishad Bathiudeen who was arrested by the Criminal Investigation Department (CID) has been produced before the Fort Magistrate’s Court a short while ago.

MP Bathiudeen was arrested by CID officers at a housing complex located at Ebenezer Place in Dehiwala this morning (19).

Seven individuals who aided and abetted the parliamentarian to evade arrest were also arrested and are to be produced before court.