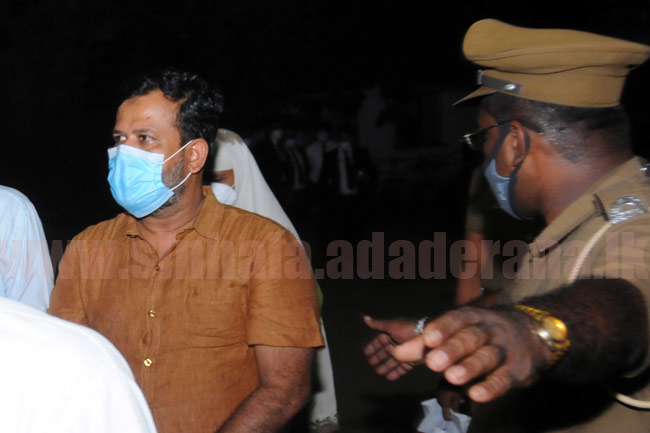 The writ application filed by MP Rishad Bathiudeen, who was wanted over misappropriation of millions of public funds during last year’s presidential election, has been fixed for support on November 06.

The petition, which seeks the Appeals Court to prevent the Criminal Investigation Department (CID) from arresting the parliamentarian, was taken up before Justices Kumudini Wickramasinghe and Sobhitha Rajakaruna.

MP Bathiudeen was arrested at a housing complex located at Ebenezer Place in Dehiwala in the early hours of Monday (19).

He was later produced before the Fort Magistrate’s Court and remanded until the 27th of October.

The CID later deployed several teams to arrest the former minister, however, they were unable to locate and apprehend him until yesterday.