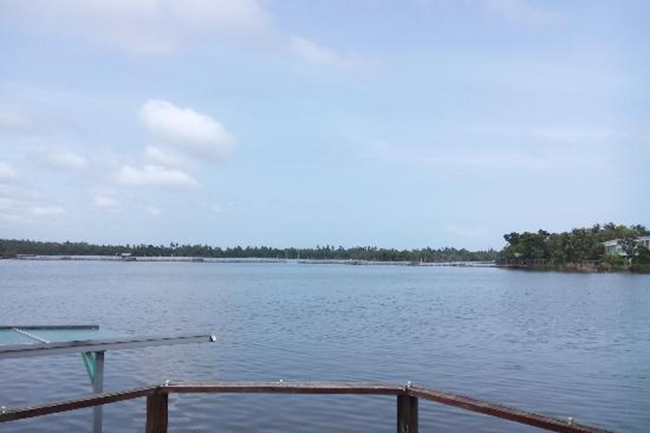 The Ministry of Environment says close to 90 per cent of the establishments around the Bolgoda Lake in Moratuwa have not obtained the relevant authorization from the Central Environmental Authority.

In the meantime, some establishments that have been given authorization have failed to implement the recommendations, the Ministry said further.

Environment Minister Mahinda Amaraweera recently inspected the unauthorized constructions around the Bolgoda Lake and the waste disposal methods that damage the waterbody.

He noted that many people have been destroying the environment in order to achieve personal goals due to the failure to amend the provisions of the National Environmental Act in a timely manner.

Accordingly, the relevant amendments that need to be made to the National Environmental Act have already been submitted to the Attorney General for his observation, Minister Amaraweera added.