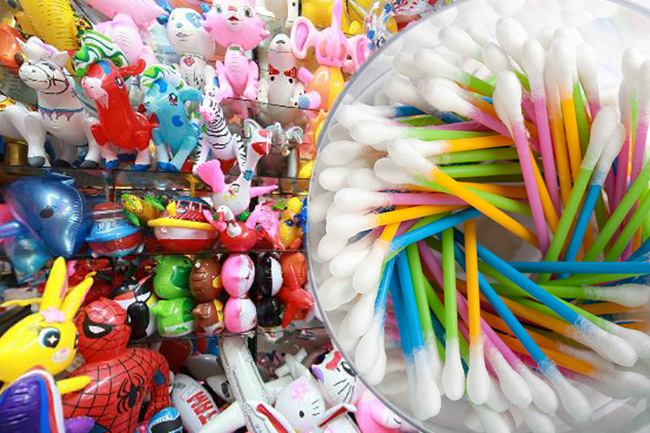 The approval of the Cabinet of Ministers has been granted to ban certain polythene and plastic products and to introduce alternatives for them.

The proposal was presented to the Cabinet by the Minister of Environment in line with the discussions held with the stakeholders managing polythene and plastic waste.

Accordingly, the Cabinet gave the nod to ban the following products with effect from January 01, 2021, in view of reducing the single-use plastic and polythene waste:

Steps were also taken by the Central Environmental Authority (CEA) to promote an alternative to the banned polythene while those regulations are in force.