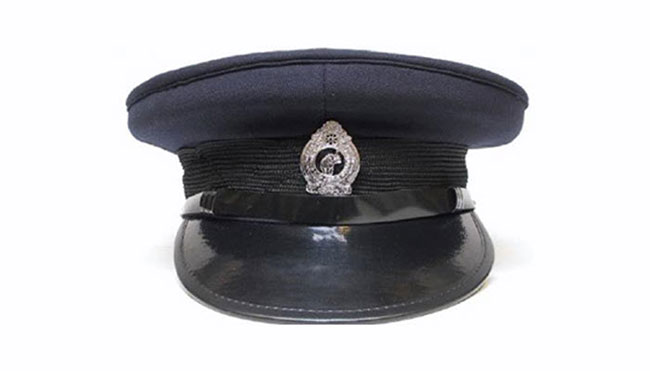 Pugoda OIC remanded over death of suspect in custody

The officer-in-charge (OIC) of Pugoda Police has been arrested over the death of a 21-year-old youth in custody and remanded until 27 October, says the Police Spokesman.

A 21-year-old youth arrested on October 11 in connection with a robbery was reported dead upon admission to the Ragama Teaching Hospital allegedly due to a sudden illness.

An investigation was later launched into the incident under the Senior Superintendent of Police (SSP) in charge of the Colombo Equestrian Division, on the instructions of the Acting IGP.

Accordingly, 08 persons including a police sergeant were arrested in connection with the incident following preliminary inquiries.