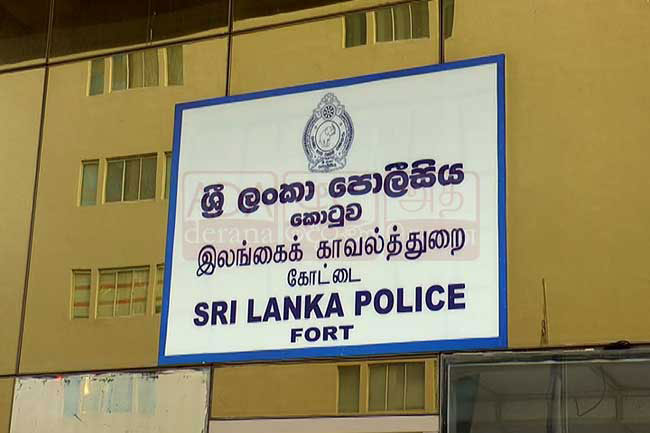 The Fort Police Station, which was temporarily closed down after an officer attached to the station had tested positive, has been reopened for the public.

The Police Media Spokesperson DIG Ajith Rohana stated that the Station was reopened at 9 am this morning (21) after the complete disinfection of the premises.

It was reported yesterday that an Inspector of Police (IP) serving in the Western Province Special Investigation Unit (SIU) of the Fort Police Station had tested positive for the novel coronavirus, COVID-19.

Upon identification, the officer had been admitted to the Infectious Diseases Hospital (IDH) in Angoda while 11 officers of the SIU were also been directed for quarantine.

After the aforementioned IP tested positive for the virus the entire unit was quarantined and nearly 48 other police officers who were in the Station at the time were placed at the station.

Subsequently, police station temporarily seized day-to-day operations and the public was requested to visit Pettah or Slave Island police stations for any requirements.