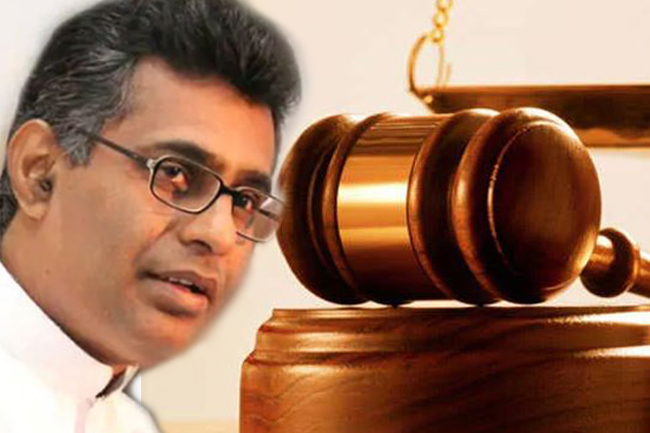 The case was filed over the alleged hit-and-run incident which took place on February 28, 2016, where the vehicle in which the former Megapolis and Western Province Development Minister was travelling in collided against a motorcycle in Rajagiriya, causing life-threatening injuries to its rider, Sandeep Sampath Gunawardena.

Colombo High Court Judge Dhammika Ganepola then ordered to release the defendant on a cash bail of Rs 10,000 and two personal bails each worth Rs 100,000.

Evidence hearing related to the case has been scheduled for the 4th of March 2021 and five witnesses have been issued summons to appear before the court on that day.