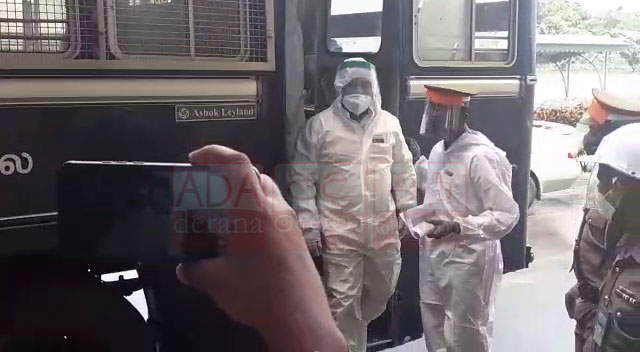 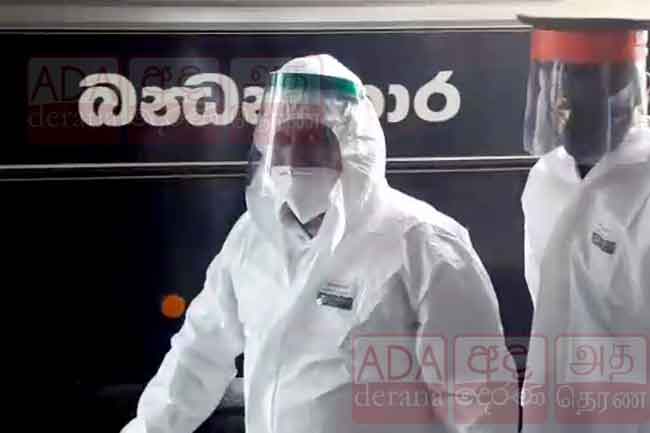 MP Rishad Bathiudeen, who is currently in remand custody, arrived at the Parliament premises a short while ago to attend the parliamentary session today (22).

The former minister, wearing Personal Protective Equipment (PPE), was transported to the Parliament in a prison bus accompanied by several prison guards.

He was reportedly allocated a special seat within the chamber.

The debate on the 20th Amendment to the Constitution commenced for the second consecutive day this morning, with the vote expected to take place later this evening.

Bathiudeen, who was arrested by the CID on Monday (19), had been remanded until October 27 by court.

He is accused of allegedly misusing 222 buses belonging to the state-owned Sri Lanka Transport Board (SLTB) for transporting IDPs from Puttalam to polling stations in Silavathurai, Mannar during the 2019 Presidential Election.

Serjeant-at-Arms of Parliament Narendra Fernando yesterday informed the Secretary to the Ministry of Health and Indigenous Medicine to take steps in order to allow the Vanni District Parliamentarian to participate in the sittings of Parliament today (22) and tomorrow (23).