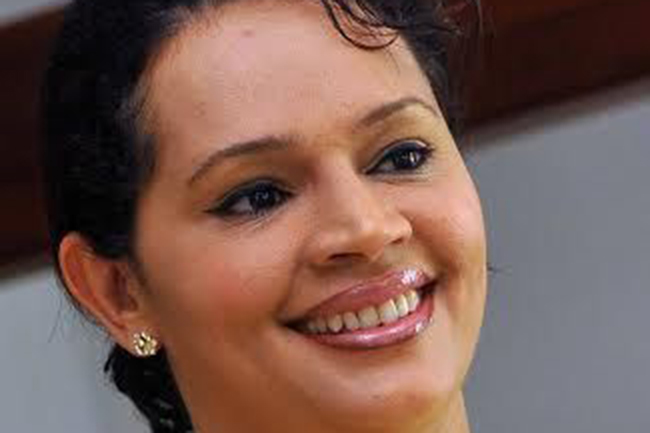 SJB to launch disciplinary inquiry into Diana Gamage for supporting 20A

Samagi Jana Balawegaya (SJB) has decided to launch a disciplinary inquiry into its National List MP Diana Gamage who voted in favour of the draft bill of the 20th Amendment to the Constitution yesterday.

The 20th Amendment to the Constitution was passed in Parliament with amendment with a two-thirds majority.

He stressed, the SJB’s assistant secretary went against the collective decision of the party by endorsing the 20th constitutional amendment. He denounced Gamage’s move as an insult to the SJB supporters.

Even the Parliamentarians Hakeem and Bathiudeen stood by the party’s decision to vote against the proposed amendment, the SJB General Secretary said further.

However, MP Diana Gamage dismissed the claims that she supported the constitutional amendment in expectation of personal gains.

She also commented: “What is the point of having a nominal President? As the country’s President, he should be vested with powers,” adding that she has faith in President Gotabaya Rajapaksa. “I am certain he will develop the country.”