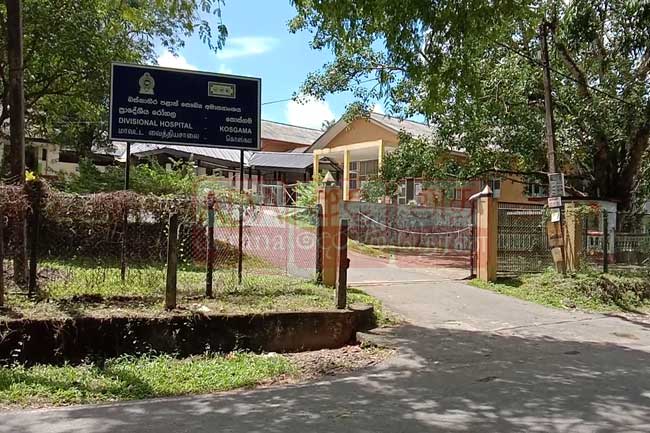 A 26-year-old suspected Covid-19 patient has been reported missing from Salawa government hospital in Kosgama.

Police Spokesman DIG Ajith Rohana said that efforts are underway to to trace him.

The patient, who is a resident of Sedawatta in Wellampitiya, had reportedly escaped from the hospital this morning (23).

According to the police spokesman a search operation has been launched in the Wellampitiya area to locate the youth.

A photograph of the patient in question has been released with the public requested to inform the nearest police station or contact the 119 emergency hotline with information on him. 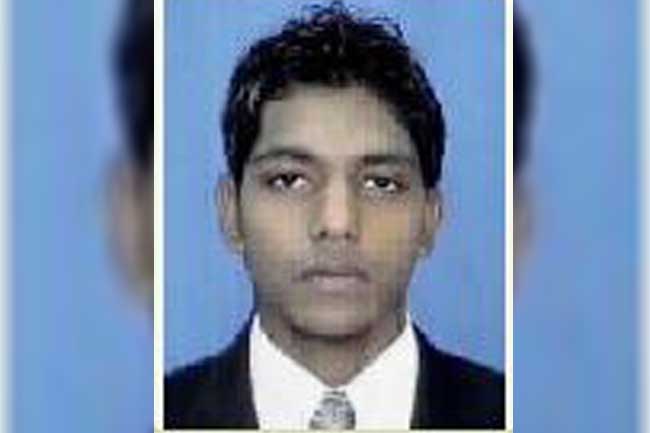