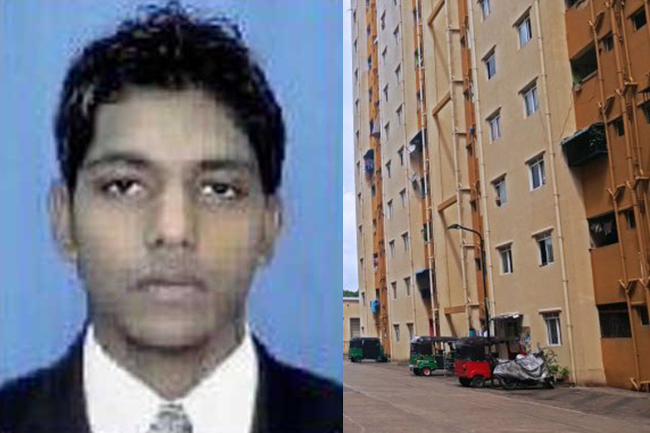 Suspected Covid-19 patient who fled from hospital found in Borella

The suspected Covid-19 patient, who was reported missing from Salawa government hospital, has been located.

Police Spokesperson DIG Ajith Rohana said the 26-year-old was found at a home unit on the 13th floor of Sahaspura Flats in Borella.

The youth had reportedly escaped from the Salawa government hospital in Kosgama this morning (23) and a search operation was launched to trace him.

The patient was identified as a resident of Sedawatta in Wellampitiya.

The police spokesperson added that health authorities and the police have taken measures to hospitalize the escapee again.