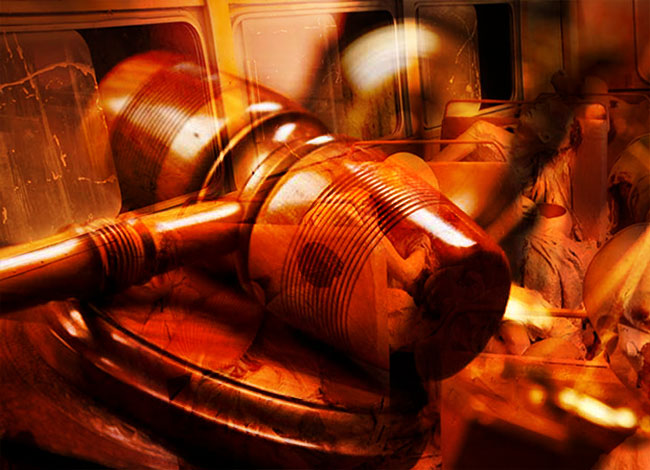 The Attorney General has directed the Acting IGP to record statement of the victim of the LTTE attacks on Buddhist monks in the 1987 Aranthalawa massacre.

The Aranthalawa Massacre took place on June 2, 1987, when a bus carrying several Buddhist monks and a few unarmed civilians was ambushed by 20 armed LTTE cadres near the village of Nuwaragalatenna.

In June this year, Venerable Andaulpatha Buddhasara Thero who sustained critical injuries in the attack filed a Fundamental Rights (FR) petition before the Supreme Court seeking legal action and prosecution of living ex-LTTE members who were involved in the incident.