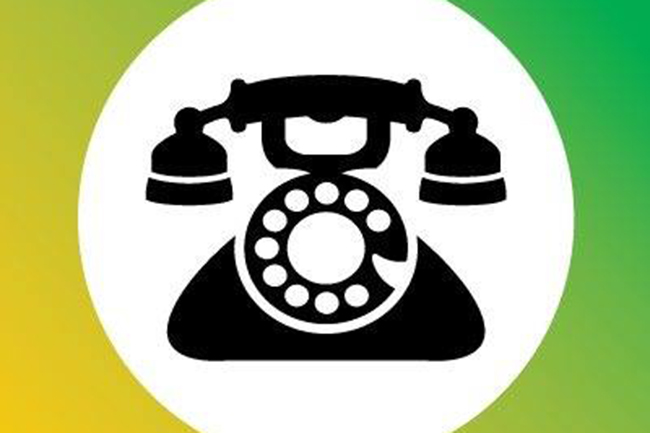 SJB MPs call for sacking of members who supported 20A

A group of parliamentarians of Samagi Jana Balawegaya (SJB) have called for the suspension of membership of Sri Lanka Muslim Congress (SLMC) and All Ceylon Makkal Congress (ACMC) members who voted in favour of the 20th Amendment to the Constitution.

In a letter directed to SJB’s General Secretary MP Ranjith Madduma Bandara today (23), 22 party members expressed dissent over the conduct of SLMC and ACMC members who supported the constitutional amendment during the vote in Parliament yesterday.

Meanwhile, they conveyed their appreciation to the leaders of the two affiliated parties, MP Rishad Bathiudeen and MP Rauff Hakeem, for standing by the SJB’s unanimous decision to vote against the 20th Amendment.

Further, they recalled the decision taken at the SJB’s recent parliamentary group’s meeting to oust the members who oppose the party’s decision to vote against the draft bill, regardless of their position.

They also requested the party’s General Secretary to make an apt decision on these MPs, if the ACMC and SLMC leaders do not take actions to strip them of their membership.