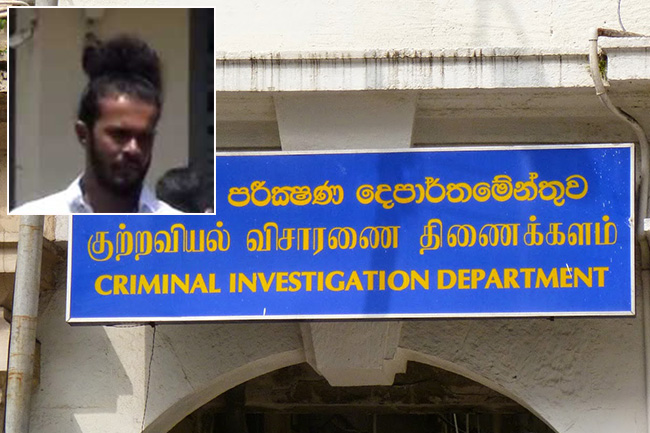 A team of Criminal Investigation Department (CID) officers has recovered a T-56 rifle and a revolver, which allegedly belong to the notorious underworld figure ‘Podi Lassie’.

The firearms have been found from the house of the suspect’s grandmother in Telwatte, Ambalangoda, according to reports.

The CID officers had led ‘Podi Lassie’ to the location where the two firearms were recovered last evening (23).

‘Podi Lassie’ who was recently granted bail by the Galle Magistrate, continues to be held by the CID under detention orders.

‘Podi Lassie’ has been named as the second suspect in the case filed over the death threats made in public at the Boossa Prison, against the President, the Defence Secretary and certain high-ranking officers of the Prisons Department. 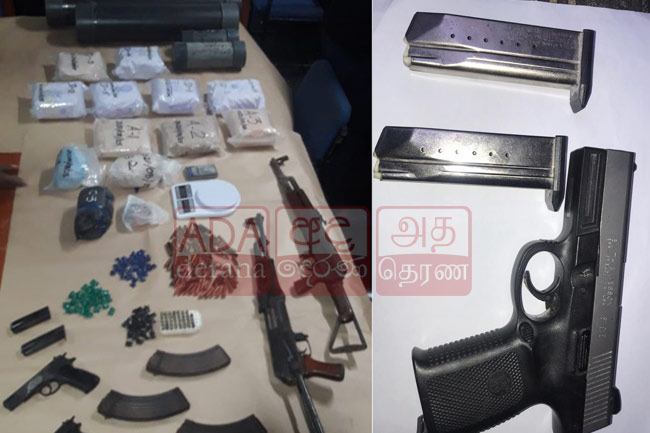