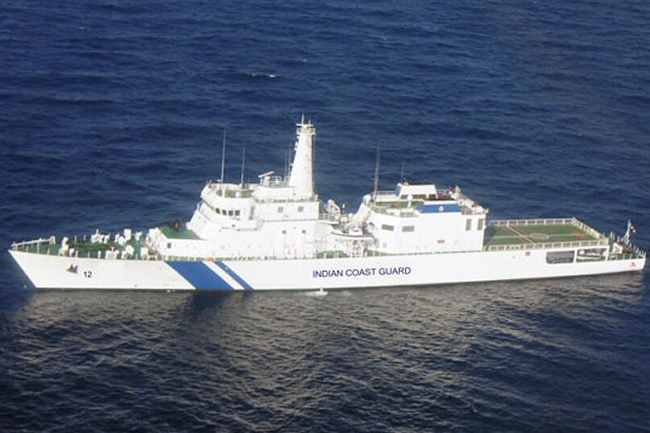 A Sri Lankan fishing boat was detained by the Indian Coast Guard for fishing in Indian waters and brought to Karaikal Harbour for investigation on Friday morning.

At the time of apprehension, the vessel ‘Nathaliya’ was engaged in fishing and streaming in fishing nets in violation of the Maritime Zones of India Act 1981.

The vessel was escorted to Karaikal by the Coast Guard ship for a joint investigation by Marine Police and Customs and Intelligence Bureau, a press release issued by Indian Coast Guard said.

The vessel will be in the custody of Marine Police for legal proceedings.