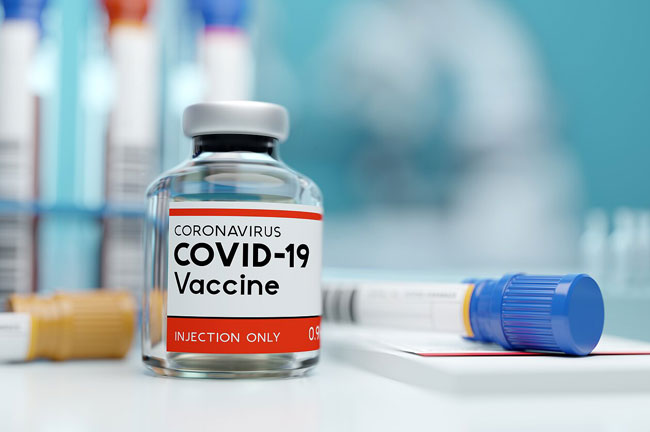 WHO says may have vaccine result at end of November

The World Health Organization (WHO) is looking at 10 vaccines in phase three trials as the northern hemisphere with skyrocketing cases face a critical juncture in the fight against COVID-19, the chief scientist of the global body said.

“Our best expectations, as far as we know by watching the trials that are moving ahead, is that we may have resulted from one or two of the vaccine trials before the end of the year, possibly starting late November,” said Dr. Soumya Swaminathan.

Speaking at a twice-weekly webinar hosted by the WHO, Swaminathan said that this is going to the bare minimum from results considered by regulators to be eligible to be at least looked at for emergency use authorization.

“So, it’s data on efficacy and limited data on safety. Now, based on this, regulators will have to look at the data and decide what to do with it.

“As you know, we have criteria that we put out there, minimum criteria for an emergency use authorization,” she said.

Swaminathan said expectations need to be balanced “because we know that the success rates of vaccine trials are 10 to 20%.”

She said the good thing is there are many candidates in the trial, but there will be successes, and there may also be failures.

“We have to be prepared to accept both.”

Earlier, WHO’s Director-General Tedros Ghebreyesus said the world is at a “critical juncture” in the pandemic, especially in the northern hemisphere.

“The next few months are going to be very tough, and some countries are on a dangerous track,” said Tedros.

“Too many countries are seeing an exponential increase in cases, and that is now leading to hospitals and ICU running close or above capacity, and we’re still only in October.”

He noted: “Oxygen is one of the most essential medicines for saving patients with COVID-19, and many other conditions.”

Tedros said many countries do not have enough oxygen to assist sick patients as they struggle to breathe.

Estimates suggest that some of the poorest countries may have just 5 to 20% of the oxygen they need for patient care.

“Through the pandemic, the demand for oxygen has grown exponentially,” said the WHO chief.

Dr. Mike Ryan, the executive director of the WHO’s health emergencies program, explained that Europe is experiencing a tremendous rise in the number of cases, increases in hospitalizations, and a tracking upwards of fatalities.

Yet efforts need to be made to keep the fatality rate low.

“When we go back to March, April, May, in the European region, we were seeing far above 50,000 cases a day, with almost 5,000 deaths per day, it was really, really bad from that perspective.

“So, and I’m not saying that those deaths won’t catch up; they can, and they are catching up. But there’s still a lot of lives to be saved here,” said Ryan.