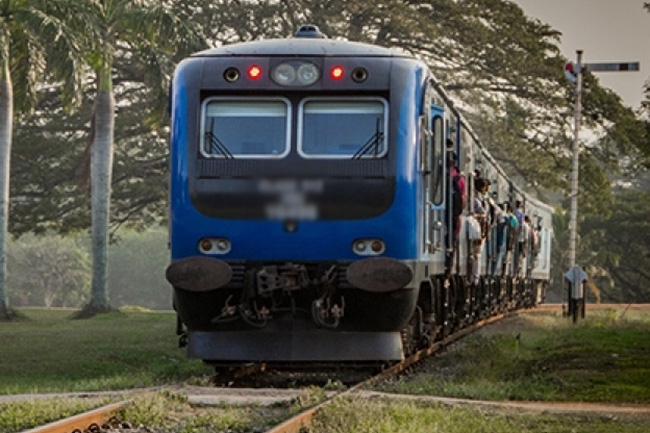 All trains operating on the Main, Kelani Valley and Puttalam Lines with effect from tomorrow (26), Sri Lanka Railways announced.

In the meantime, long-distance trains and intercity trains will also be temporarily halted effective from tomorrow.

Further, all night mail trains departing from the Fort Railway Station were cancelled until further notice, from today (25).

However, 06 trains on the Coastal Line will be operated from tomorrow (26). Due to the quarantine curfew imposed in Colombo Fort police area, the trains setting off from Galle and Beliatta will be operated only up to Kollupitiya railway station.

However, the specially-arranged trains for G.C.E. Advanced Level examinees will continue to operate, the railway department added.

In addition, all local trains operating in Aluthgama, Galle, Beliatta, Polgahawela, Maho and Nawalapitiya divisions as well as in Anuradhapura division will operate as per usual.