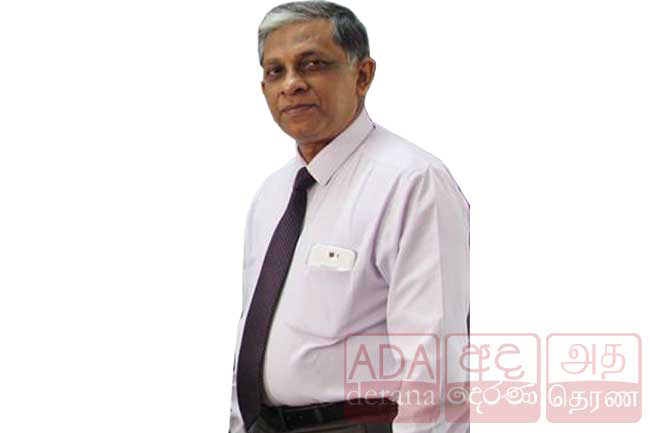 Dr. Asela Gunawardena has been appointed as the new Director General of Health Services, the Ministry of Health said.

Prior to this appointment, he served as the Director of the Colombo South Teaching Hospital in Kalubowila.

The post of Director General of Health Services had become vacant after former DG Dr. Anil Jasinghe was appointed as the Secretary to the Ministry of Environment.