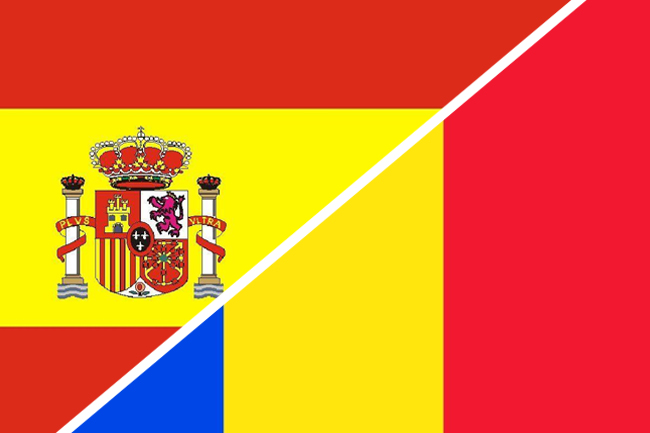 The Government of Sri Lanka has decided to establish Sri Lankan embassies in Romania and Spain in view of developing the existing relations with the two European countries.

The proposal tabled by Minister of Foreign Affairs Dinesh Gunawardena received the approval of the Cabinet of Ministers during its meeting held yesterday (26).

Bilateral relations between Sri Lanka and the south-eastern European country Romania commenced in 1957 while relations with Spain, a country on Europe’s Iberian Peninsula, started off in 1955. Sri Lanka has since formed strong two-way relations with these two nations.