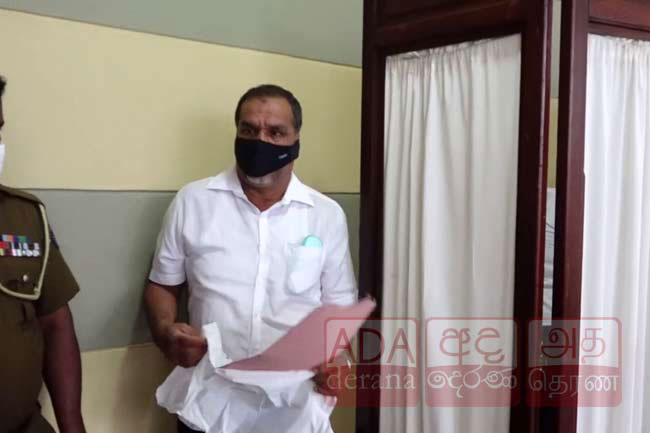 Owner of Panadura house rented by Zahran arrives before PCoI

The owner of the house in the Paraththa Road in Panadura where Zahran Hashim and his group were staying gave evidence before the Presidential Commission of Inquiry probing the 2019 Easter Sunday attacks, yesterday (27).

This is the first time that the landlord, S. M. Ilham has been summoned before the Commission.

Giving evidence before the Commission he stated that an individual named Mohamed Assam Mohamed Mubarakhad rented out the house for a monthly rent of Rs 40,000.

When a photograph of Mohamed Mubarak, who carried out the suicide attack on the Kingsbury Hotel, was shown to the witness he identified that it was the same person who had rented the house.