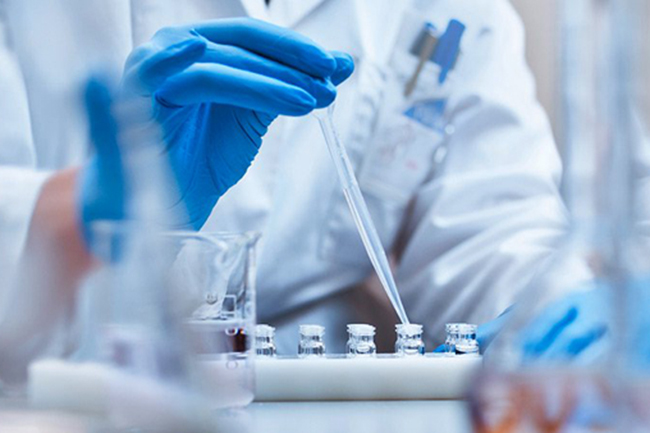 A high-capacity PCR machine in Sri Lanka has been out of order for the past few days, says the Army Commander, Lieutenant General Shavendra Silva.

He added the technicians have made very hard efforts to fix the malfunctioning machine, however to no avail.

This PCR machine had been constantly running for nearly 20 days without a break, causing it to break down, the Army Chief explained.

“We have made arrangements at the diplomatic level to bring down a technician from China to fix the PCR machine and he is likely to arrive tomorrow,” he said further.

The President of Sri Lanka’s Public Health Inspectors Union Upul Rohana, speaking to ‘Derana Aruna’, said there is also a delay in PCR test results as a large number of samples are being referred to testing every day, with the increasing figures of positive cases and contacts being reported in the country.