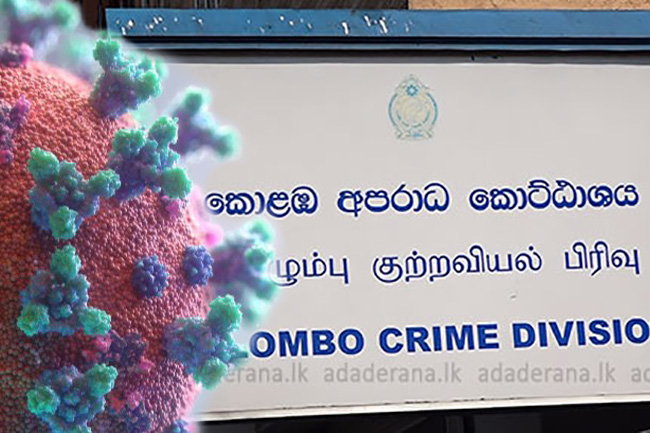 AG instructs to transfer Brandix probe from CCD to another team

Attorney General Dappula de Livera has given instructions to transfer the probes into the Brandix apparel factory from the Colombo Crimes Division (CCD) and to a special investigating team from other units.

Acting Inspector General of Police (IGP) C.D. Wickramaratne was directed to take the relevant measures in this regard.

The coordinating officer of the Attorney General, State Counsel Nishara Jayaratne said the directives came after it was revealed that certain CCD officers were tested positive for Covid-19.

On Tuesday (27), the Attorney General directed the Acting IGP to investigate the spread of COVID-19 from the Brandix apparel factory in Minuwangoda.

He also called for a progress report on the investigations within two weeks.

The Minuwangoda facility became the new epicentre of a surprise resurgence of COVID-19 cases in the country after a female employee of the factory had tested positive for the virus earlier this month.