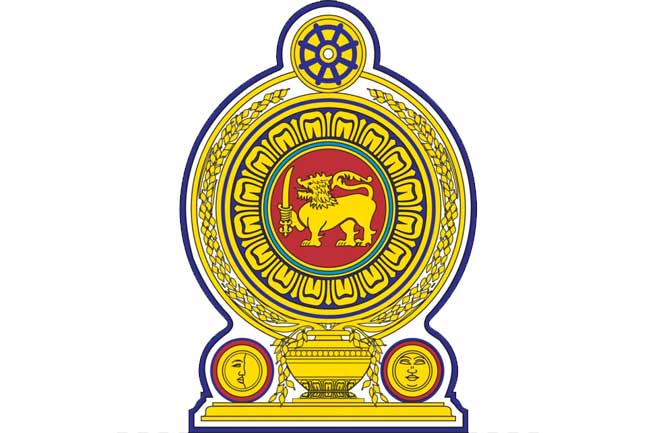 A circular has been issued for government employees, especially in the Western Province and other main cities to ‘work from home’ similar to the system followed in April this year, the President’s Media Division said.

Issuing a press release, it said that state institutions in the Western Province and the other main cities have been directed to re-implement the “work from home” method in order to control the spread of Covid-19.

It said that the heads of state institutions have been informed to prepare alternate plans to provide essential and other services using the experiences gained during the ‘work from home’ period implemented from April to May 2020.

The relevant circular has been sent today (29) by the Presidential Secretary P.B. Jayasundara to all secretaries of ministries and state ministries, provincial chief secretaries, district secretaries, department heads and chairpersons and general managers of state corporations and statutory boards.

This is specially applied to aforementioned state institutions in the districts of Colombo. Gampaha and Kalutara where restrictions have been imposed.

However, apart from these districts and the areas declared as high-risk zoned by the Director General of Health Services, the state institutions located in the other districts will continue to operate as normal following strict health guidelines, the PMD said.