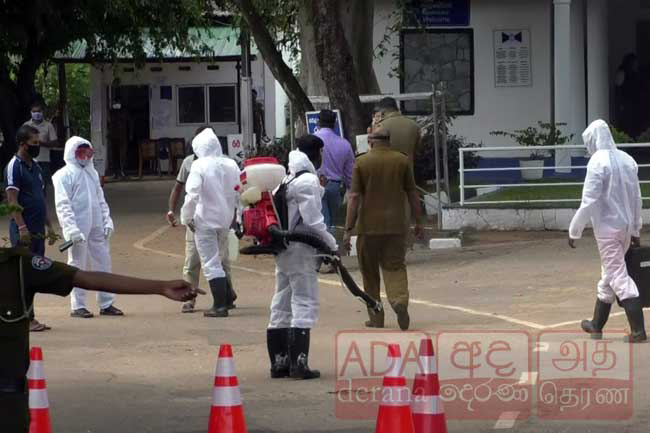 Reports reveal that 21 more police officers attached to police stations within the Western Province have been exposed to Covid-19.

With this development, the total number of coronavirus-positive police officers in the Western Province has escalated to 43.

According to reports, 112 police officers have been directed to quarantine centres while 771 others were placed under self-isolation.

Under the directives of the Acting Inspector General of Police, all necessary measures have been taken to prevent the spread of the virus among the police officers, DIG Rohana said further.