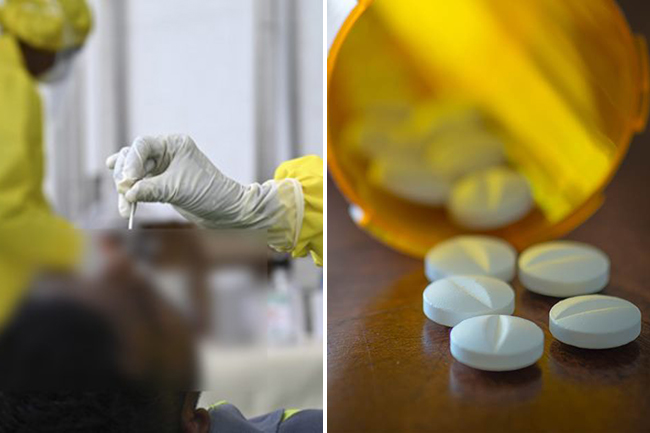 Three fake PHIs rob a house after drugging the residents

A group of three unidentified persons, who were impersonating Public Health Inspectors (PHIs), has carried out fake PCR tests at a house in Kettapahuwa, Maho and robbed nearly 3 ½ pounds of gold jewellery.

The suspects have given some pills to the residents, who, upon consumption, lost consciousness only to wake up this morning.

The police spokesperson said Maho Police has launched an investigation into the incident.

The PHIs and health authorities have confirmed no pills or medication are given when performing a PCR test, he noted.

He also urged the members of the public to be vigilant of such scammers who are making attempts to take advantage of the current pandemic situation in the country.